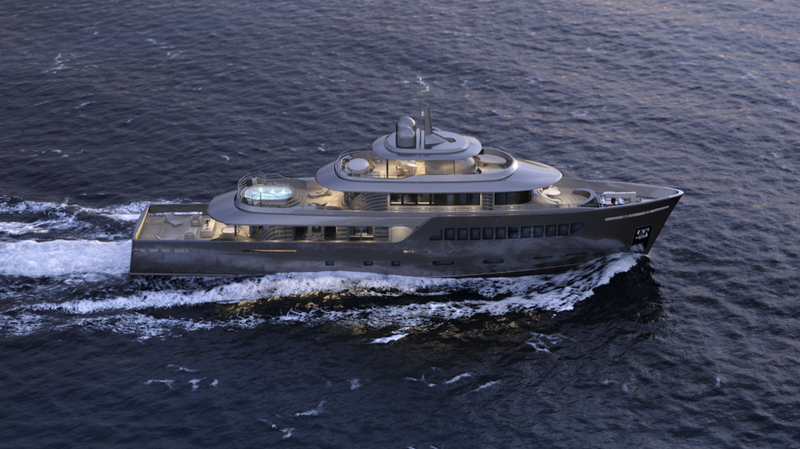 Shipyard Mondomarine (Mondo Marine SpA) was opened in 1978 in the coastal town of Savona, ideal for shipbuilding, as a nautical department of the famous Italian company Mondo, which is a leading manufacturer of coatings and artificial cinder tracks for stadiums.

Besides mega- yacht Mondomarine Company has got such ready series as Atlantic sized 31-36 meters, the design of which was carried out by architect Cor. D. Rover & Sydac. Mondomarine uses a unique patented technology Mouldless Method, developed for composite materials, thanks to which it is possible to build a yacht without a pile (when the hull is in the water).