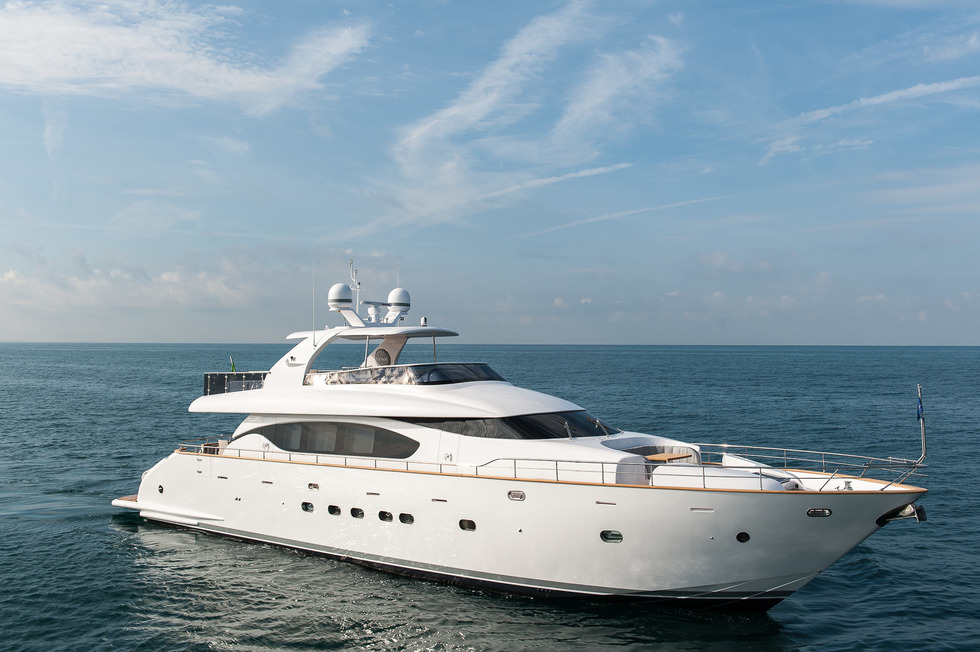 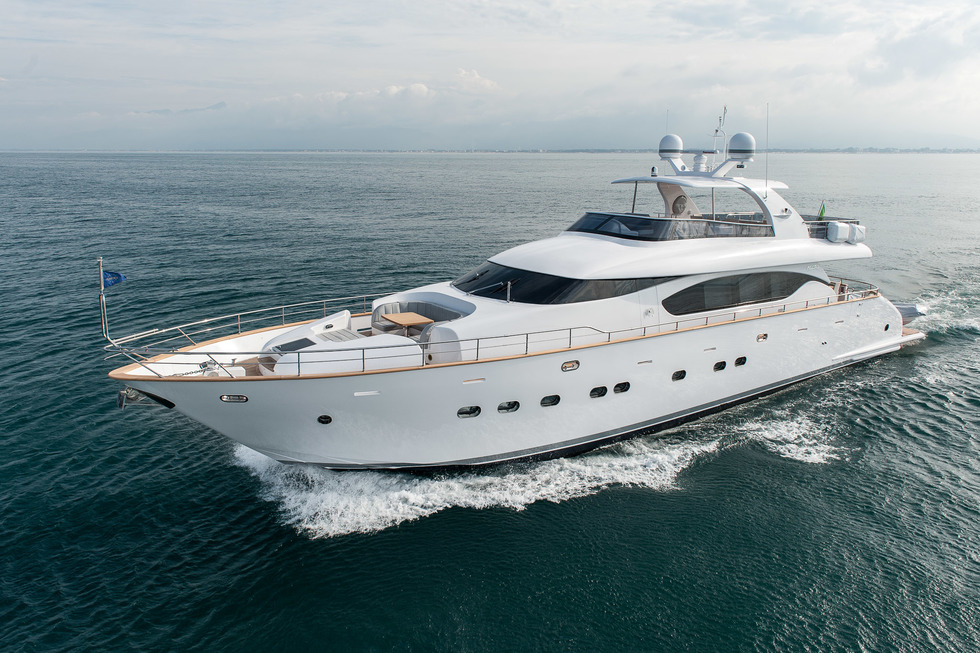 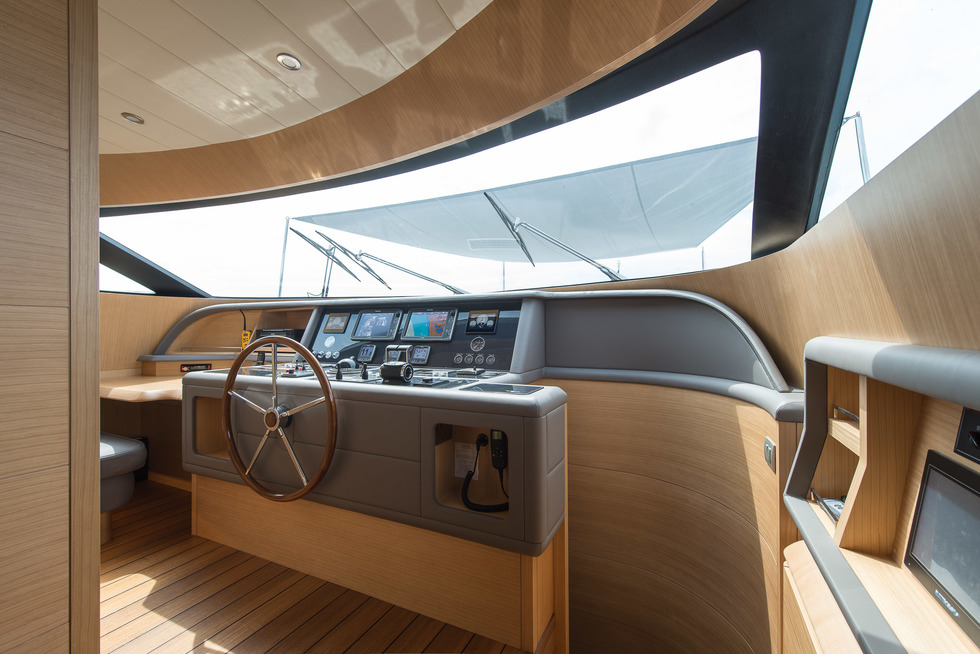 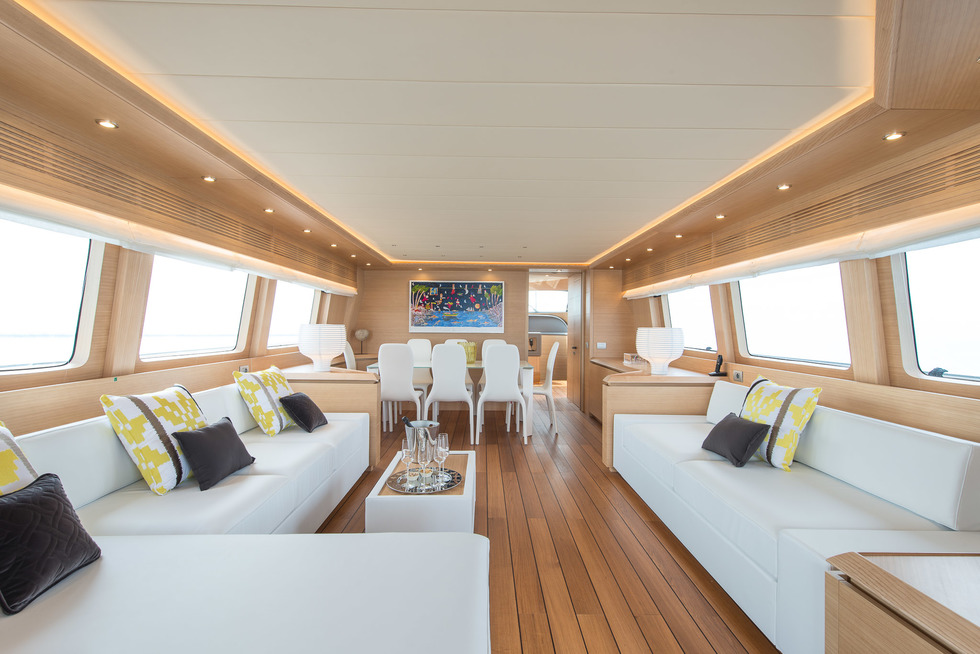 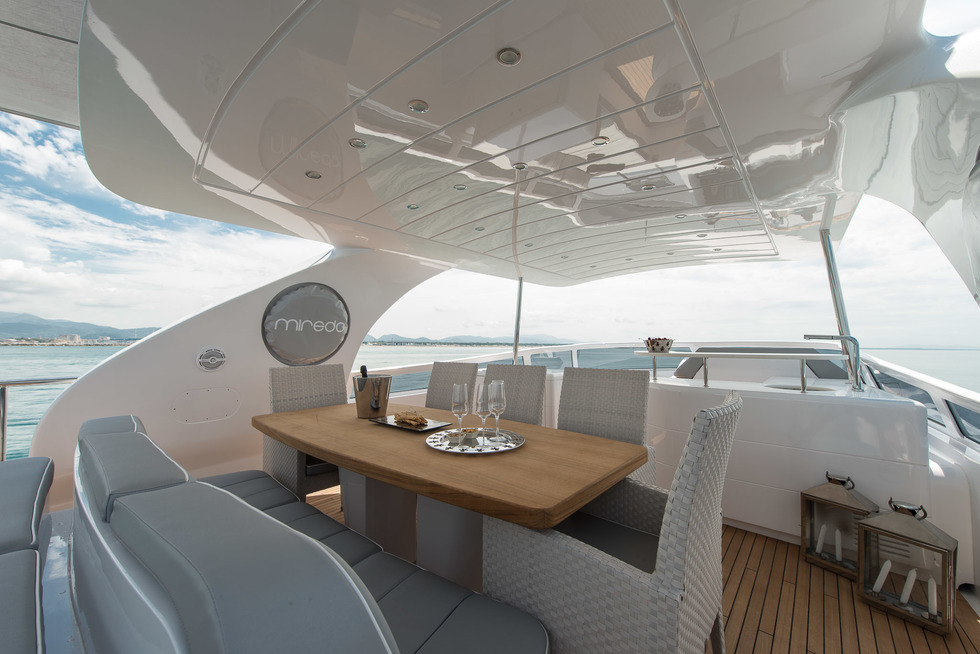 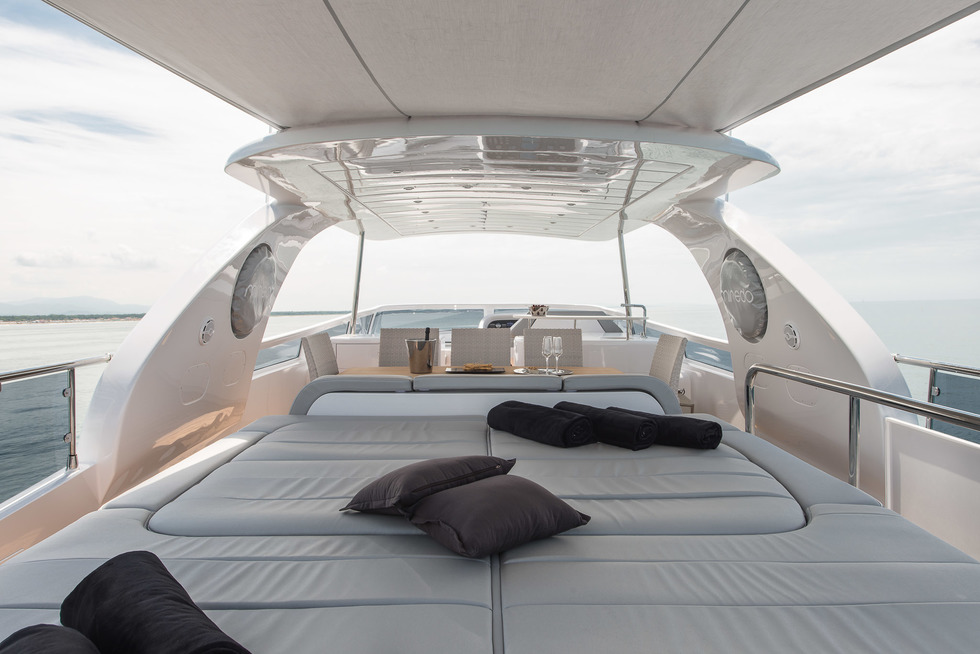 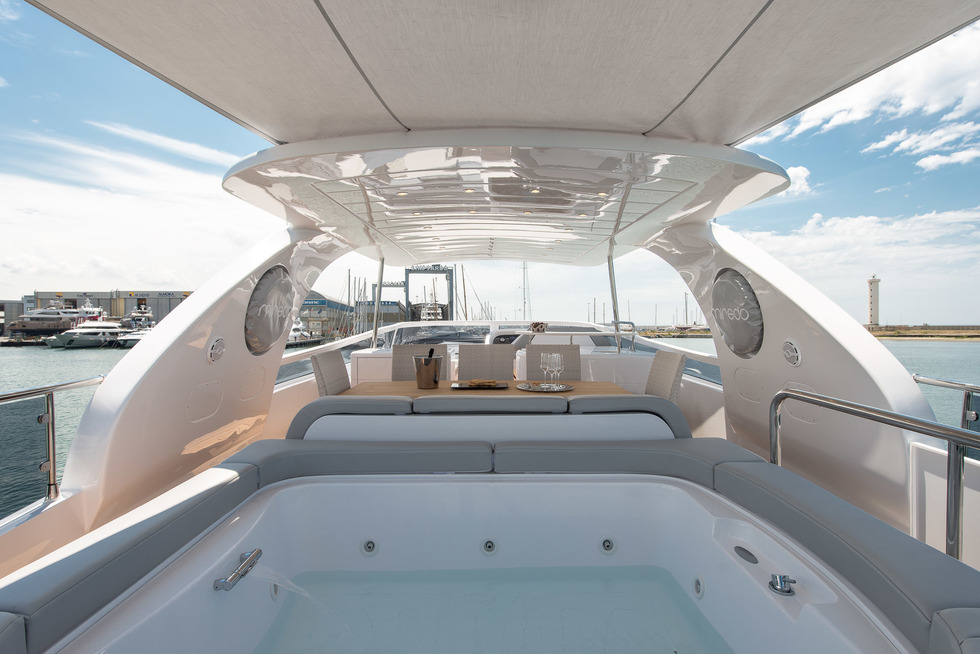 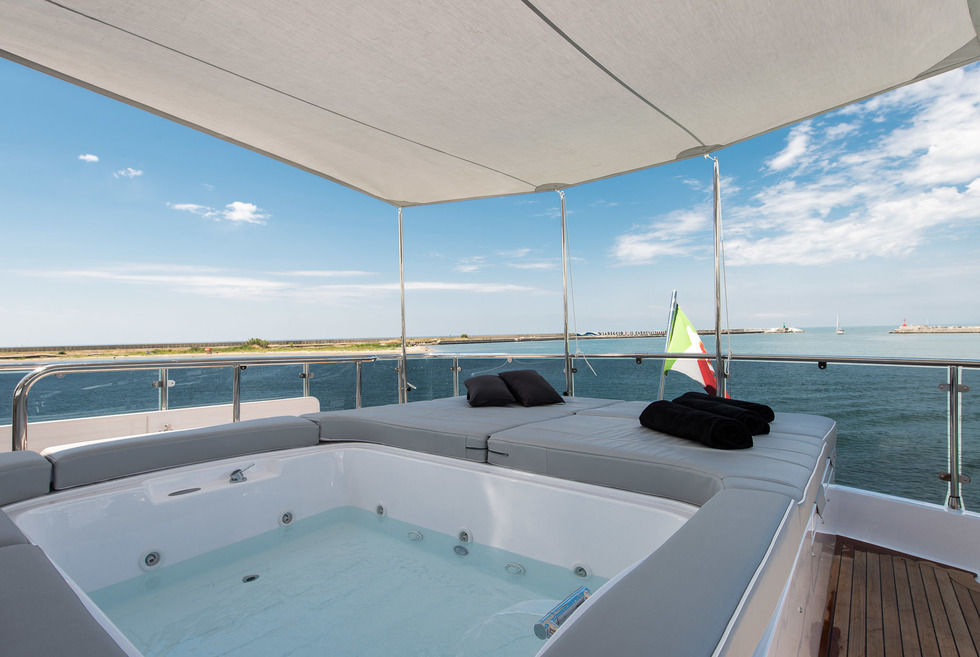 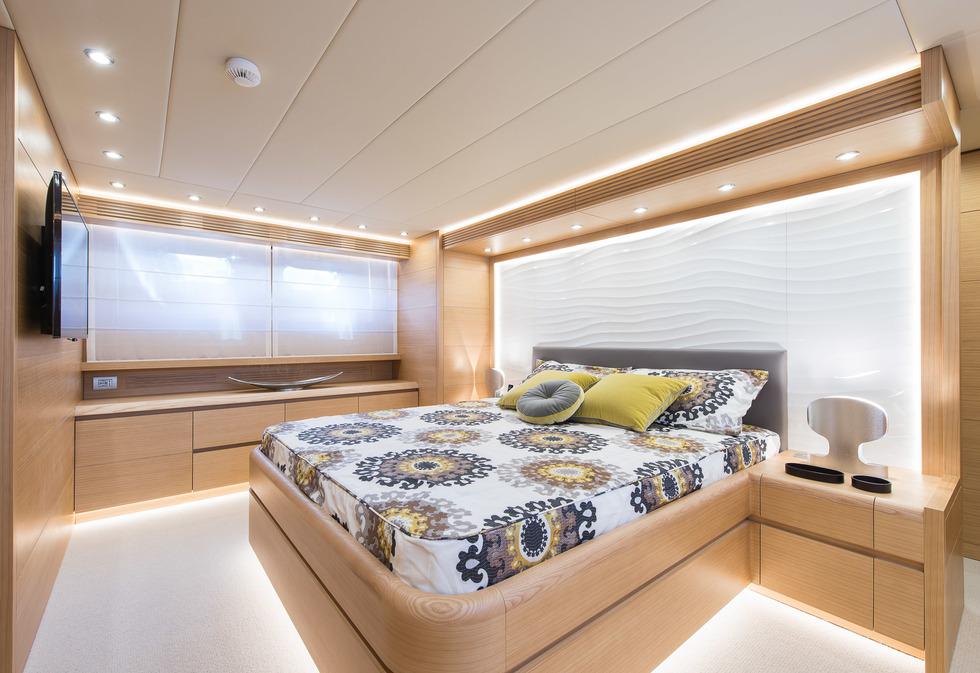 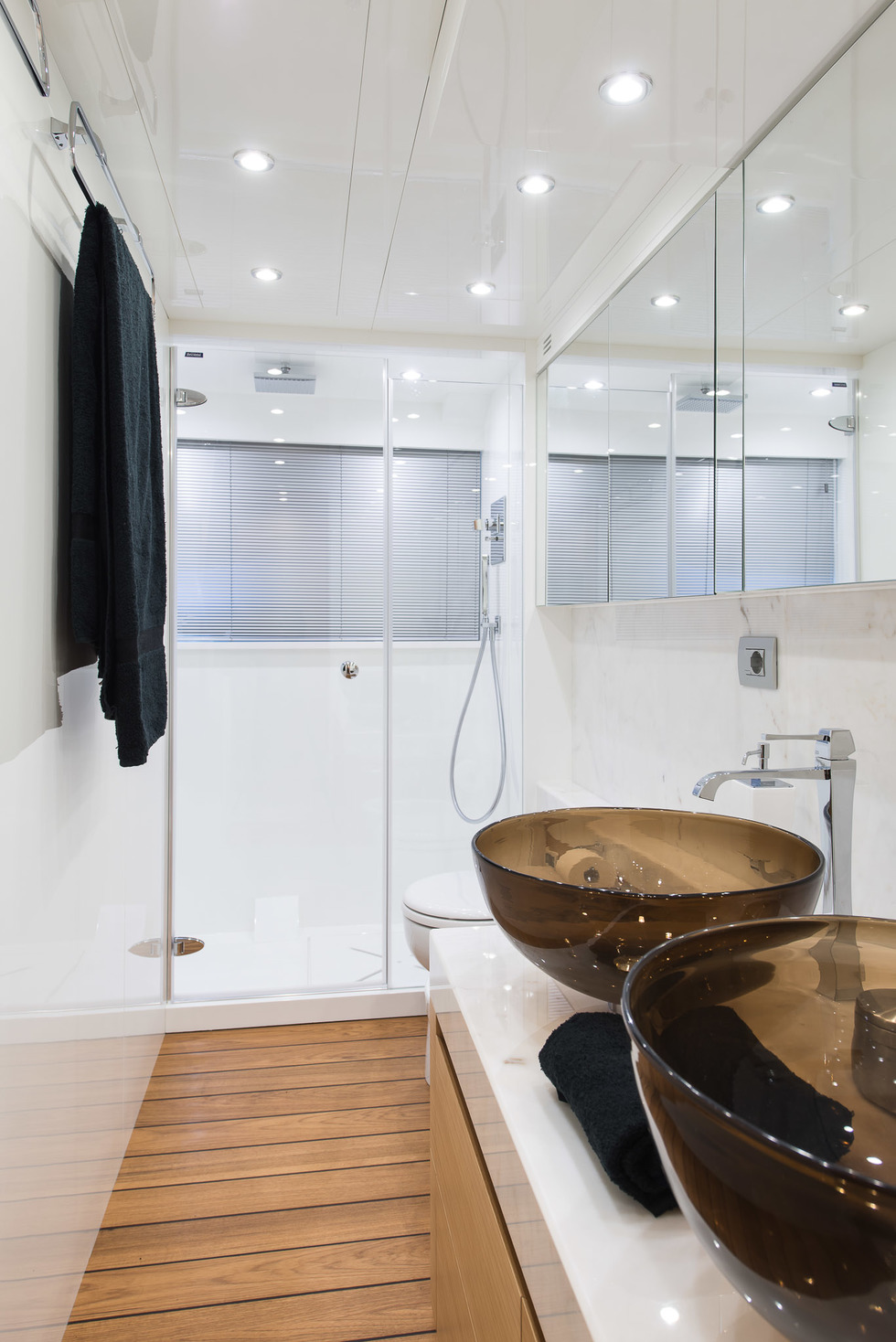 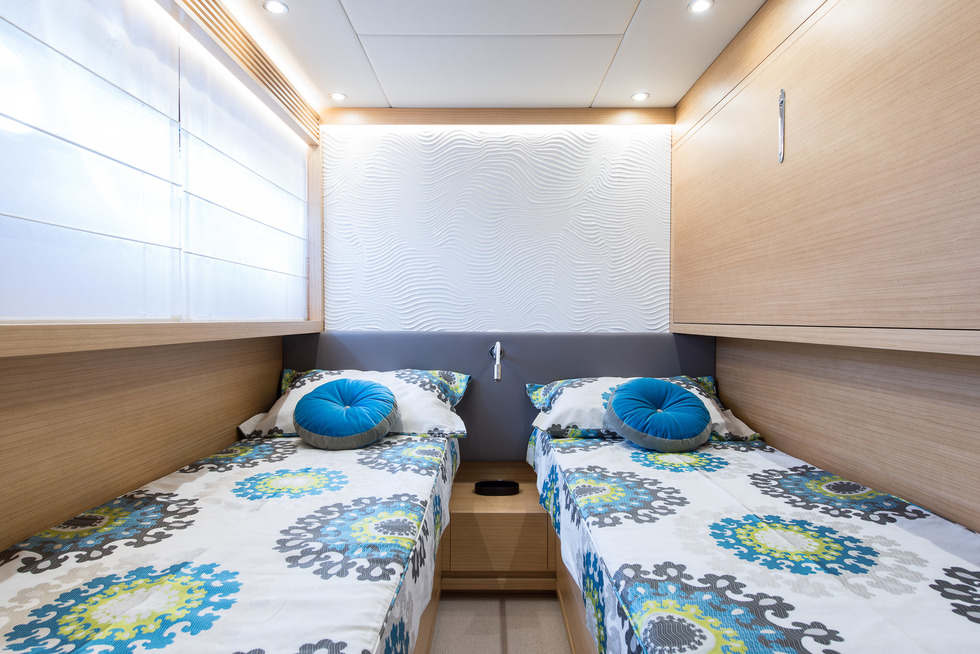 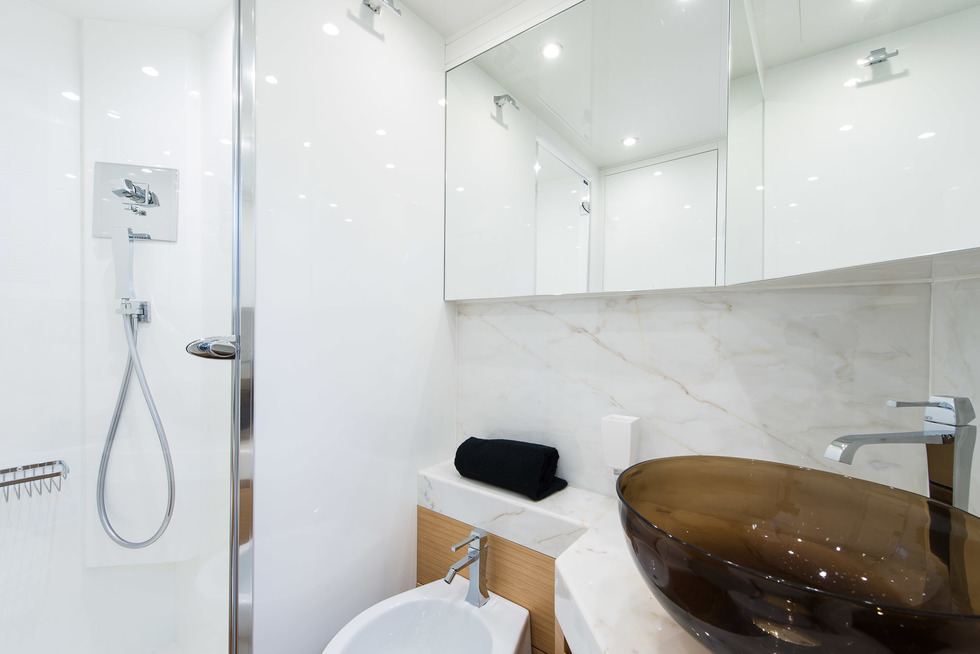 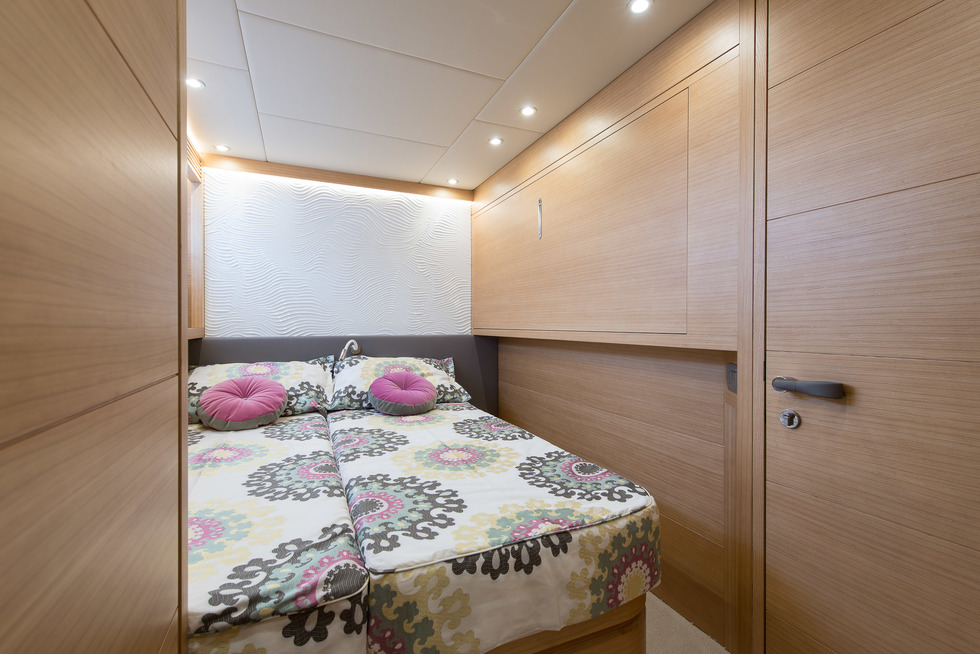 MIREDO is a Maiora 24S with an overall length of 26 metres, which was launched in June 2015.

The interiors, the fittings and the layout of this yacht have been custom designed. The setup of the cabins is very functional as both the twin staterooms can be converted, going from two twin beds or one cozy double bed. As for conviviality, MIREDO allows for meals to be enjoyed both on the main deck but also on the flybridge.

MIREDO had every concievable improvement installed, including a multimedia demotics system (audio/video/streaming), which make it possible to listen to music and radio, or watch any video of the yacht’s library, on any smartphone of the guests (either Android or Apple) using the wi-fi and the server onboard.