The 40-metre yacht was launched in a ceremony attended by everyone who had participated in its outfitting and construction. 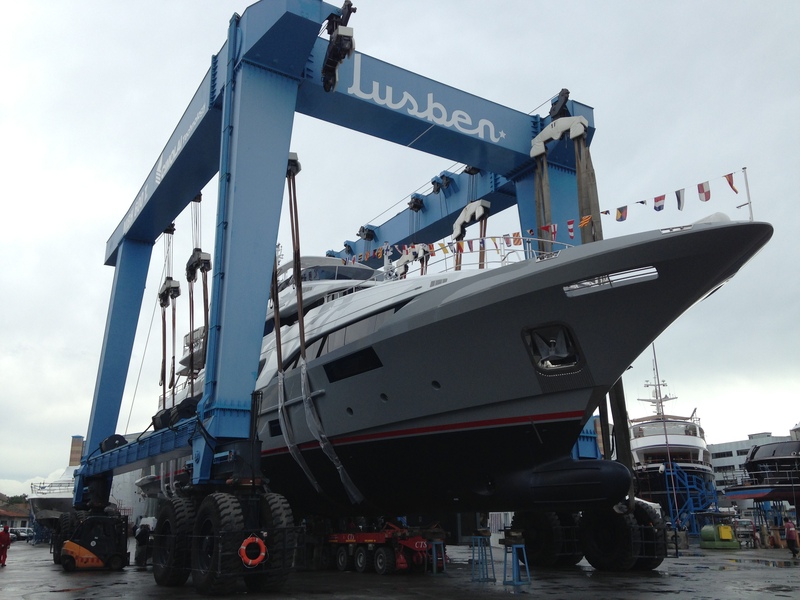 A collaboration between Benetti and Arcon Yachts, it represents the third Benetti Classic Supreme 132 to have launched in less than two years. The yacht is part of the Benetti Class Range line of composite displacement yachts from 93 to 145 feet.

The vessel bears many of the hallmark features of the rest of the line, with some unique added touches such as its classic-modern interior by designer François Zuretti.

Founded in 1873, Benetti is the oldest Italian yard building luxury motor yachts. It is part of Azimut|Benetti Group, the world's largest private capital group in the marine industry. 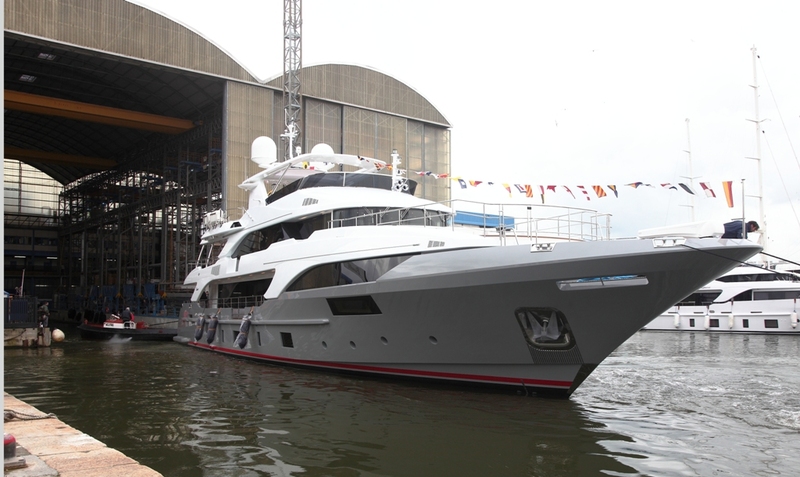 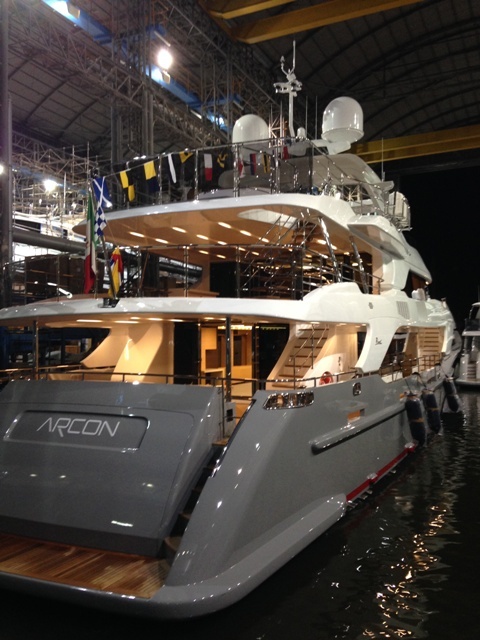