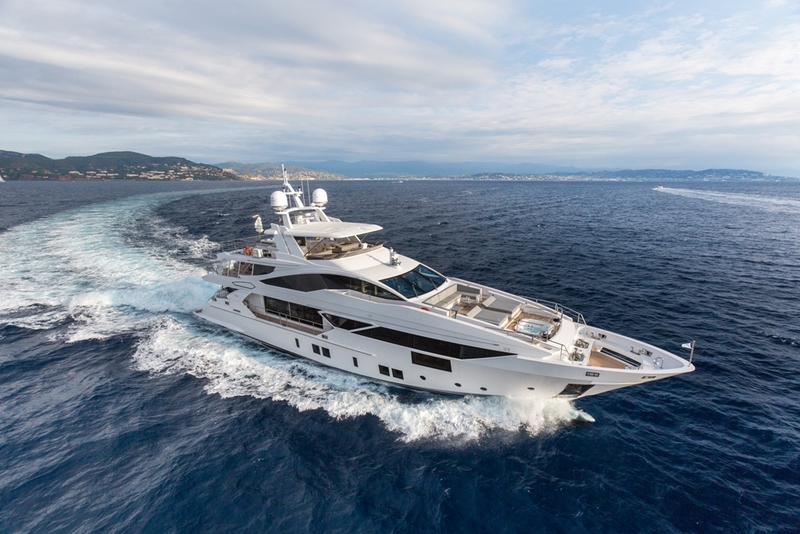 Arcon Yachts is happy to announce signing of the contract for building Benetti Vivace 125. For Benetti Yachts it'll become the sixth hull of Vivace 125. The first one (M/Y Iron Man) was shown during the last year's Yachting Festival in Cannes, where she won critical acclaim, and received many positive reviews. Second hull of Vivace 125 will be launched this spring. The other three are under construction. The delivery of the sixth one, built together with Arcon Yachts, is scheduled for November 2017. 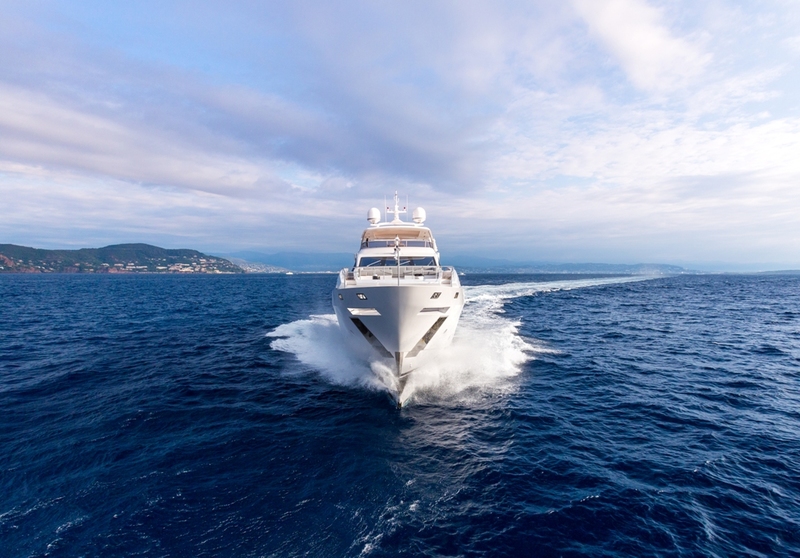 Arcon Yachts works on the client side at the stage of preparation of the contract and the elaboration of technical specifications. While the construction is on, Arcon Yachts will act as the project manager.

Arcon Yachts, specializing in yacht and construction management, has been effectively cooperating with Benetti shipyard over the years. In 2014 Saladus was launched — the third hull of Classic Supreme series. Construction of Benetti Novastar (Delfino 93 hull #10) was completed in 2015. This year Benetti Tradition Supreme 108 will be delivered. Which means yachts, built under supervision of Arcon Yachts, are launched at Benetti shipyard every year. Next year will be no exception. 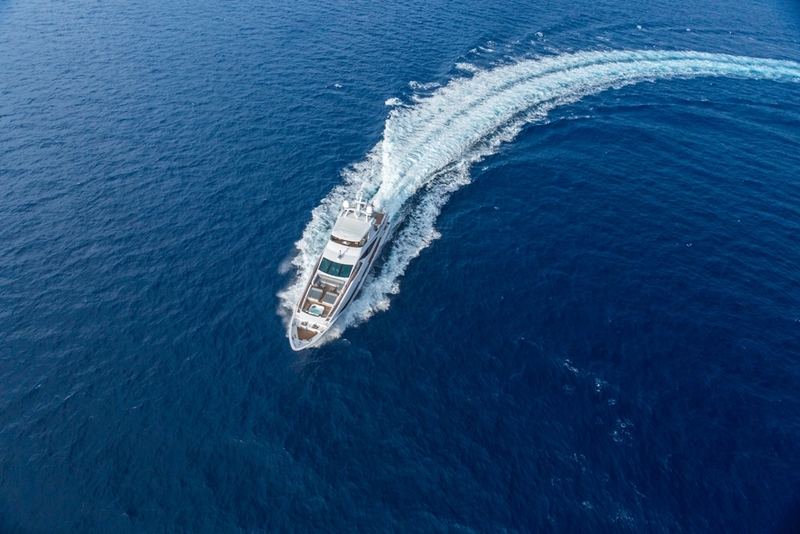